Returning to an old favorite for inspiration this week – my dear James Gillray. There’s an American children’s song that promises, “first comes love, then comes marriage, then comes a baby in the baby carriage.”

This portrait by Gillray turns that taunt into more of a threat.

The squalling and crying of children.

Notice the inscription at the top: Give me the sweet delight of Love…a Catch. And that the wife is ready to throw hands in a distinctly non-amorous way. 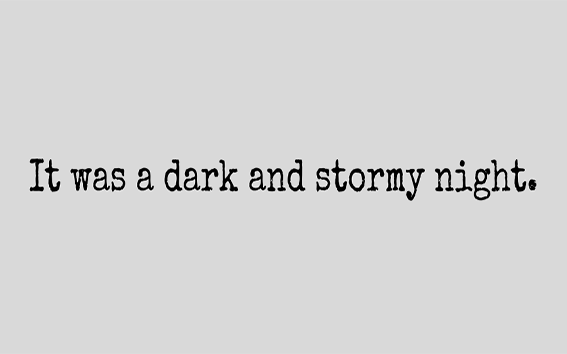 There are an abundance of “musts” when it comes to writing books if you want to draw, cultivate, and keep readers.

Some musts are truer than others. Some are complete bunk (write what you know, fiction writer!). I didn’t even include them all (my favorite overused advice: you must not use adverbs).

And you must have a great opening line.

So, no mixed messages in those directions from The Guardian at all.

This week, I’m wondering how the first lines from some of my favorite books measure up. Did they pull me in by opening up my rib cage with that first sentence, or was it other elements: a slow build of the first chapter(s), the reputation of the work or author, or intriguing characters? Perhaps it was some combination of these factors.

My question this week is, is there power in the fabled First Line?

Title Page from Pride and Prejudice, by Jane Austen, 1813.

It is a truth universally acknowledged, that a single man in possession of a good fortune, must be in want of a wife.

Likely one of the most famous first lines, I’ll admit it’s a favorite of mine because it’s so quotable and sucks me in from the start. It makes me wonder if this proverb is supposed to be written from the point of view of said rich, single man or the ladies wishing to be the wife. Tell me more, Jane.

No one who had ever seen Catherine Morland in her infancy would have supposed her born to be an heroine.

This line practically begged me to read more about this woman. And honestly, no one deserves to be a heroine more than Catherine Morland, do they?

One of the quintessential opening lines for me, not so much that it tells me anything about the book specifics, but more all the settings to come. This opening line set the stage for me – with the Mannettes, the French Revolution and Reign of Terror, and even poor Sydney Carton.

The Odyssey of Homer.

Tell me, O Muse, of that ingenious hero who travelled far and wide after he had sacked the famous town of Troy

Quite possibly the story to come summed up in one sentence. And it’s a doozy of an adventure.

There was a boy called Eustace Clarence Scrubb, and he almost deserved it. 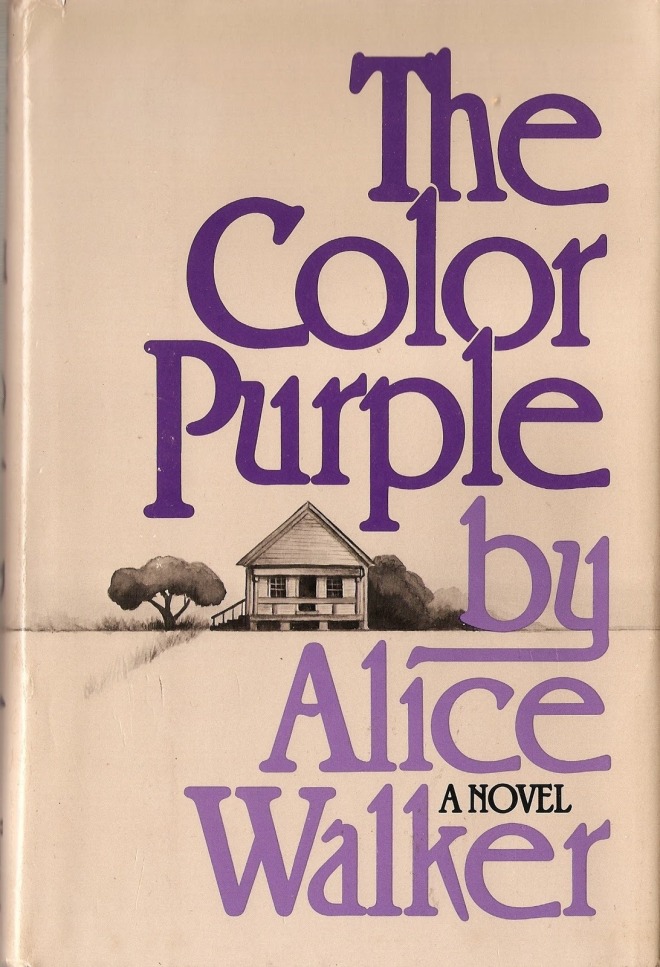 You better not never tell nobody but God.

This opening line should have been my clue to grab a box of tissues or three, and readied me to absolutely hate some characters while being unable to tear my eyes away from the printed page. PS: the movie was robbed on Oscar Night.