Spring has sprung here in Texas, and the colors are phenomenal this year. We’ve had enough early season rain to make everything go supernova on the color spectrum. 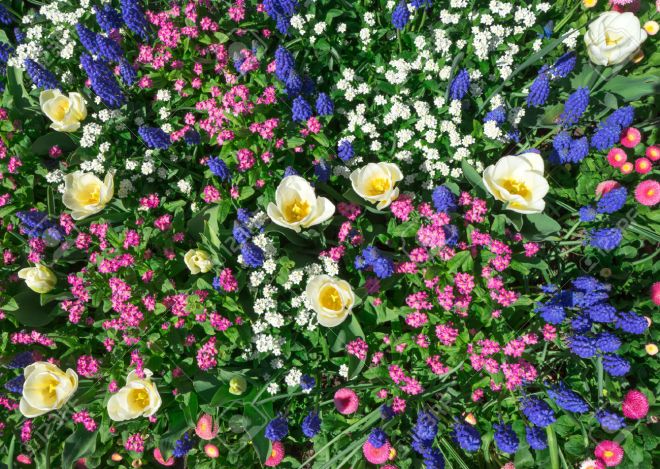 Colors during the Regency period were no less fantastic, and had the names to match. From the pale watercolors of the young misses to the vibrant primaries of waistcoats and married ladies gowns, there was no shortage of shades and hues to drape the beau monde (although this term was likely not use in Regency England, but it sounds pretty and fits the context, so I’m going for it). 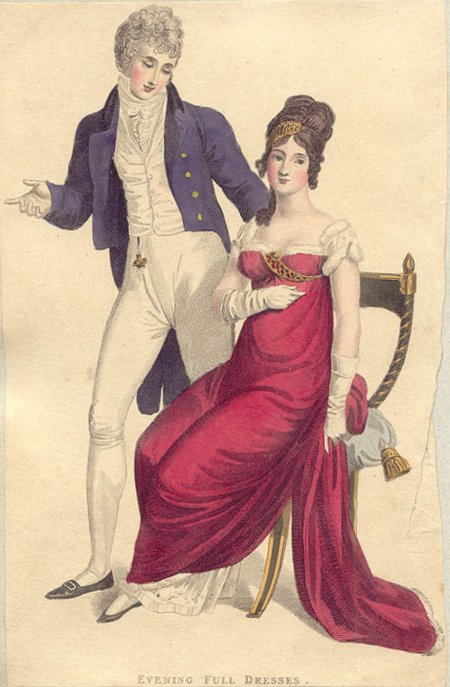 A dirty brown. His coat’s dandy grey russet, the colour of the Devil’s nutting bag.

A few years ago, author Collette Cameron penned A Regency Palette – Colors of the Regency Era, a definitive list of fabric tints and pigments of the Regency, at Embracing Romance. Names like Jonquil and Cameleopard are far more evocative than mere yellow and beige. Even the dirty brown of the Word of the Week sounds spiffy when given the thieves’ slang treatment.

Behold the colors of the Regency.

Coquelicot: sort of a poppy red
Emerald Green: a bluish-green, almost aqua
Cerulean Blue: a muted, almost grayish blue – but not popular during the Regency era (ack!)
Blossom: a light pink
Bottle Green: just like it sounds
Mazurine Blue: a mixture of indigo and violet
Slate: a mix between gray and lavender 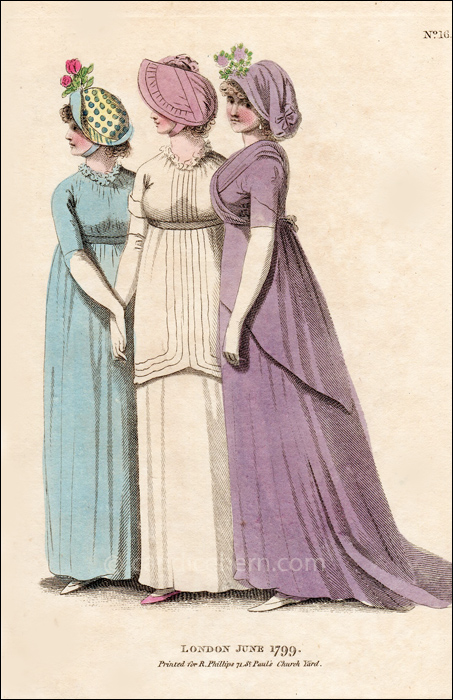 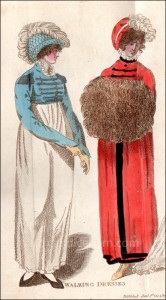 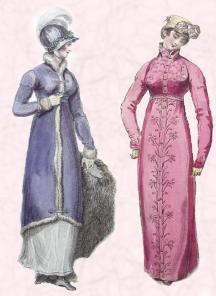 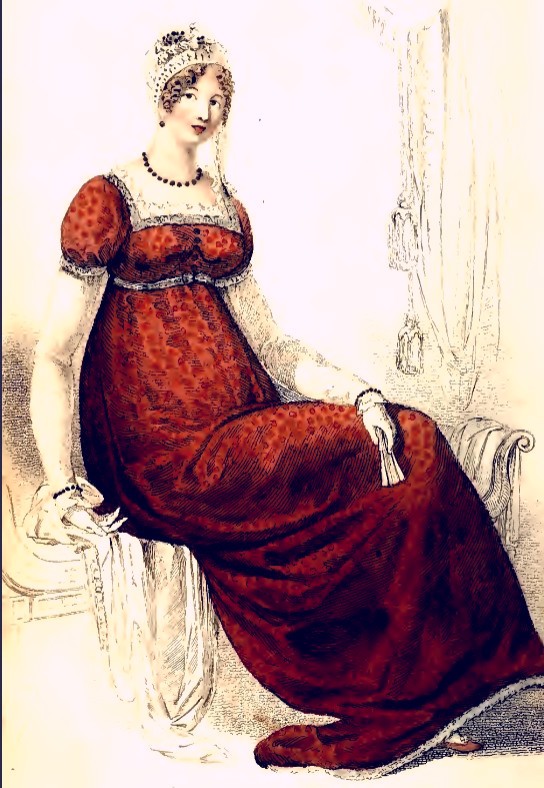 3 thoughts on “WOW ~ Word of the Week ~ Dandy Grey Russet”